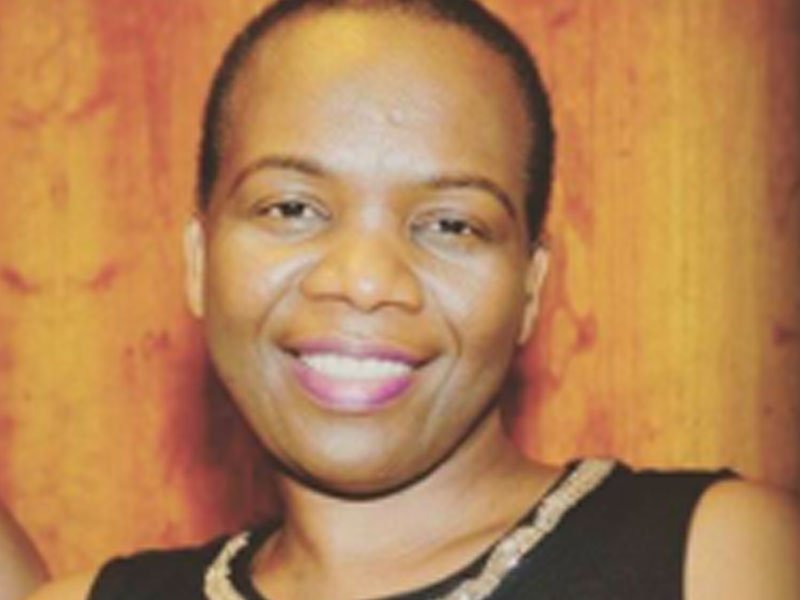 Caroline Zimano’s journey started in the spring of 2015 when she found a lump in her breast while having a shower. She immediately went to the doctor who referred her to the breast clinic. Like most people who find themselves in this position, Caroline held on to the hope that this could not possibly be cancer.

On the 25th of April 2015 Caroline received the news that she had dreaded, she had stage 3 breast cancer. The first thing that went through her mind was, I need to be strong for my kids. At the time Caroline’s kids were 17 and 13 years of age. Next she called her husband to tell him the bad news. On the drive home, they agreed that they were going to be as honest and open as they could with their kids. This proved to be a very wise decision in the months that followed.

You see the life around you does not wait on the bench while you go through cancer. Caroline was in her second year in University studying Social Work, her son was preparing to write his ‘A’ Levels and her daughter was in high school. Caroline had to find the strength to be a mother and a wife while the world around her turned into turmoil. She had to drop out of University to concentrate on her treatment. But if Caroline thought that the cancerous lump in her breast was the only thing that she had to deal with, she was sorely mistaken. Cancer was only just getting started.

After her surgery, Caroline was told that she had a negative hormone that was going to make her treatment a bit of a challenge. After the operation, she started on Chemotherapy which she finished in September of 2015, but cancer was not quite done with her yet. At the end of her chemo, Caroline was dealt another blow, her doctors had found another tumour on her chest called a Thymoma. This type of cancer is so rare that even my autocorrect did not recognise the name! Fortunately, it was contained and removal through surgery was opted for.

Throughout her treatment, Caroline had to prepare the people around her for the worst-case scenario. This included finances and life insurance and even planning her own funeral. Her kids appreciated being involved and having all the information

I had to stop and ask Caroline how one woman can go through all this and still find the strength to carry on. Her answer surprised me and made me look at this woman with renewed respect. She said, ‘I stopped running from the pain and embraced it. Cancer changes your life so fast it does not give you time to adjust, so you accept the inevitable. With the pain, I also grew and experienced an amazing kind of love all around me. Colleagues turned to friends and friends turned to family, and somehow they help you take one step, then another then another…. It took me a long time to recover from the treatment and to learn to be positive again.’

So what does a woman like Caroline do after the worst of the fight is done? Well, she goes and starts a foundation to help other cancer patients of course! Team Caro Foundation aims to raise awareness of breast cancer and other cancers, more so in African communities. To reduce isolation among cancer patients. To work with religious groups to encourage a prayer and act approach to health, especially cancer. To support marginalised groups with no recourse to public funds and to support families going through cancer.

Listening to Caroline outlining her vision for the future, there is no doubt in my mind that this woman WILL see her vision come to life. She is on a mission to, “name and shame cancer.” I cannot think of anyone more able to take on this challenge and frankly I am excited to see Team Caro going from strength to strength.