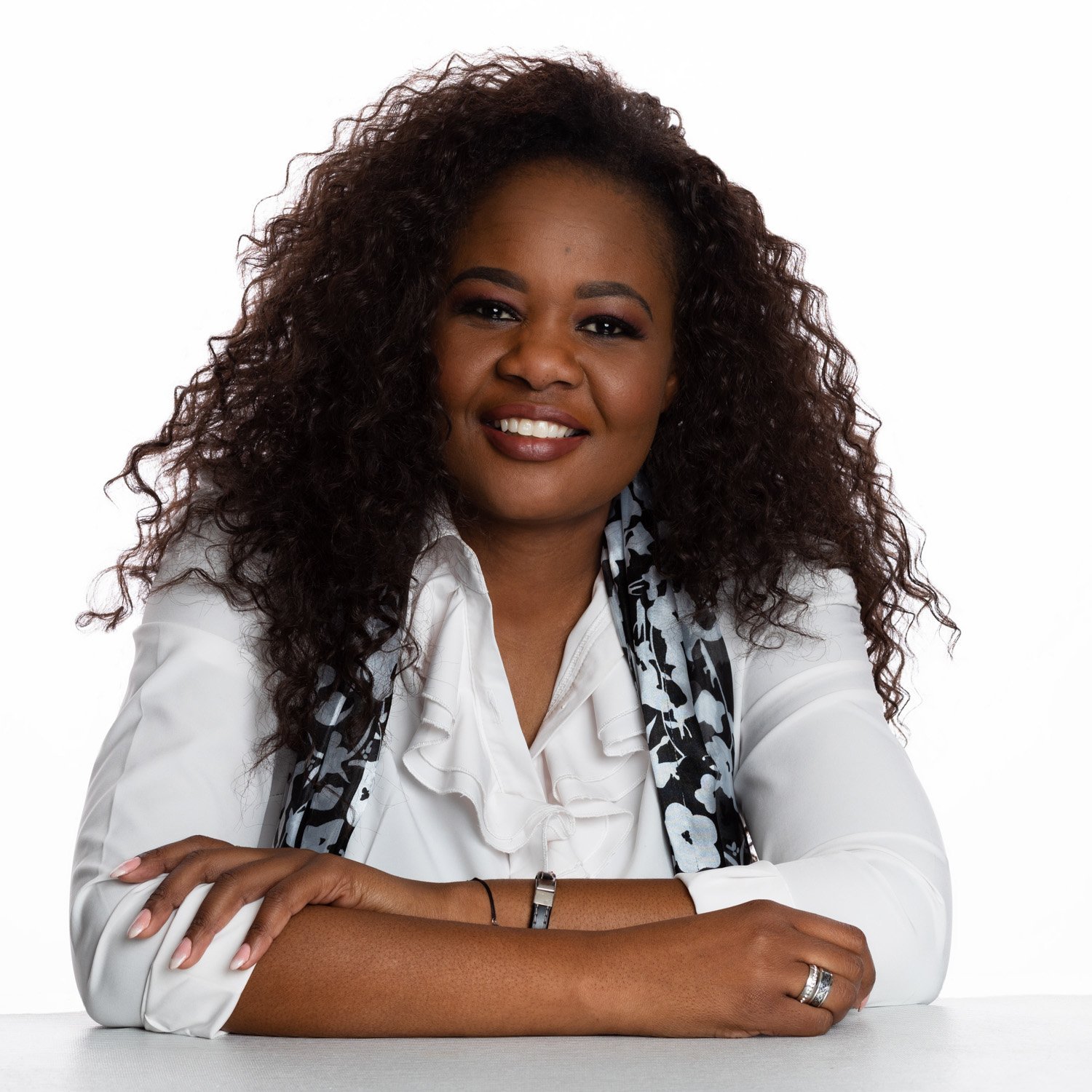 On the 11th of August 2014 I was diagnosed with breast cancer. After receiving the diagnosis at 3pm I traveled to Manchester Met. University for an interview to study law. I had been working hard to get into University that I could not contemplate missing it. I got into university but had to drop out because the treatment became too much for me. While I was going through treatment, I lost my hair and realised there was no false eyelash option for those who had lost their own lashes. Despite having no experience in the industry, I came up with C-Lash, a lash specifically for those without lashes. While waiting for C-Lash to launch, I went back to MMU to study my Master in Business Admin to help me better understand how to run my business. In 2018 I was invited to be a member of the Centre for Professional Excellence Advisory Board at MMU.

In 2016 I collaborated with Eylure and went on to launch C-Lash exclusively into Boots stores and Boots online nationwide in 2019. In 2020 January C-Lash launched in Walgreens, in the USA. C-Lash grossed just under £500,000 in its first trading year.

Last year, which was our first year of trading C-Lash won 5 awards and I was nominated for the Barclays Business Woman of the Year. This year we have already been nominated for 4 awards and we have just Won the Eylure Best of Beauty Award and been featured on Today Show in the US.

We are looking to expanding into more outlets in the UK including Falseeyelash.com and Amazon, France, Germany, Finland, Norway, Denmark, and Australia by Christmas.

Has the C-Lash journey been an easy one? Not by a long shot, but it was and is absolutely worth it. Cancer took a lot out of me, but it also taught me one important lesson, the only thing to truly fear is fear itself. With the right attitude, fear can be a driver and a reason to step into the battlefield because there is no courage without fear.

We have recently launched 3 more C-Lash lines, Multipack, Petite, and Wispy (my favourite!) as a direct result of customer feedback, you can shop C-Lash here.